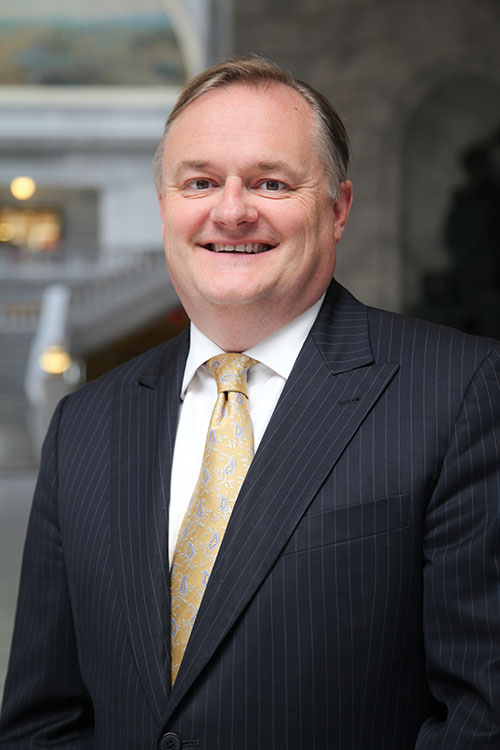 Mike Mower serves as Deputy Chief of Staff to Utah Governor Gary R. Herbert. His focus is on community outreach and the optimization of state government. Mower also oversees constituent services, boards and commissions, and local government issues. Mower served as the Deputy Chief of Staff and Communications Director for Governor Jon Huntsman. Mower is a graduate of Brigham Young University and the University Of Utah College of Law. He also attended Utah Valley University, where he later served as a member of the Board of Trustees. He is a former aide to Provo Mayor Lewis Billings, Utah Governor Mike Leavitt and Congressmen Howard Nielson and Chris Cannon.

Mower was raised in Ferron, Utah where he worked for several years milking cows for Lemon’s Dairy. He and his wife, Liz, are the parents of a combined seven children and reside in Salt Lake City, Utah.

Make a difference in the lives of Polynesian youth by giving them the best possible chance at a better life through access to education through scholarships.